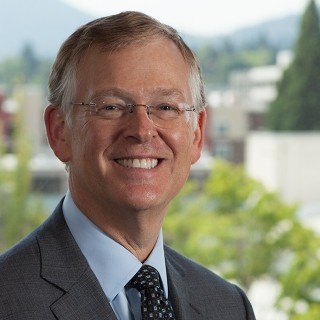 Don has been named as the Distinguished Trial Lawyer of the Year, has the highest professional ratings for legal ability and ethics, is listed in The Best Lawyers in America in multiple categories for representing individuals, and is consistently listed as a Super Lawyer.

Before entering the field of law, Don was active in consumer and environmental issues. He decided to become a lawyer in part to help address many of the injustices he saw. Don graduated first in his law school class from the University of Oregon in 1985. He completed a Bachelor's Degree in Psychology at the University of Oregon in 1976, where he was elected to Phi Beta Kappa.

Lawyer of the Year
Best Lawyers
2018

Corson & Johnson - Tragedy Upon Tragedy: How Shelly Turned a Corner

Double tragedy that could have been avoided.

Larry was blinded in a tragedic accident.