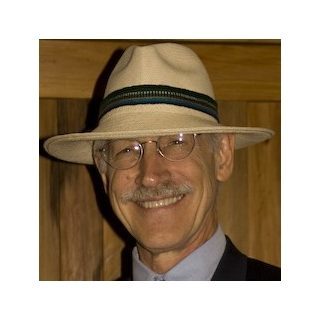 Don Awerkamp is a partner in the law firm of Awerkamp & Bonilla, PLC. He has represented employees since 1983, and for the past twenty years his practice has been almost exclusively in the area of employment and labor law. He provides representation for private and government employees in most forums, including State and federal trial and appellate courts, the National Labor Relations Board, merit commissions of city, county, state, and federal governments, and other administrative agencies. He also provides advice and representation to employer clients giving him a dual perspective.

Mr. Awerkamp chaired the State Bar of Arizona Labor and Employment Law Section in 1995-1996. He is a member of the National Employment Lawyers Association. He served for many years on the Court Rules Committee for Pima County. He is on the National Board of Directors of the American Lung Association and has chaired the Board of the American Lung Association of the Southwest. He has also served on the Boards of the Community Outreach Program for the Deaf and the Arizona Center for Disability Law.

Before receiving his J.D. degree from the University of Arizona and becoming an attorney in 1982, Mr. Awerkamp received a M.A. degree from Duquesne University in 1969 and a Ph.D. degree from De Paul University in 1974 and taught philosophy. He has frequently given presentations on employment law issues for the State Bar of Arizona, the University of Arizona College of Law, and various other organizations. He is also one of the authors for the Arizona Employment Law Handbook. He has served as an expert witness on employment law issues in litigation and has provided expert testimony before the Arizona Legislature on employee whistle blowing.