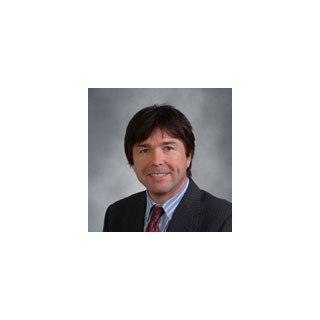 Dominic initially trained as a Lloyd's insurance broker with J.H. Minet & Co. in London before entering law school in the early 1980s. He is trained and licensed to practice law in both California and England.

Dominic's initial practice in London with Lawrance Messer & Co. (now Nabarro Nathanson), as well as his entire practice in California, has been devoted exclusively to the area of insurance coverage analysis pertaining primarily to commercial general liability, directors and officers, professional liability, and property policies. Dominic is the past Chairman of the Insurance Section of the San Diego County Bar Association.

Prior to forming Osborne & Nesbitt LLP in 1996, he was associated with the national law firms of Luce, Forward, Hamilton & Scripps LLP and Adams, Duque & Hazeltine. He is a member of both the California Bar and the Law Society of England and Wales.

Dominic holds an AV-rating from Martindale-Hubbell and has been recognized as a San Diego "Super Lawyer" and "Top Attorney" for his insurance coverage work.