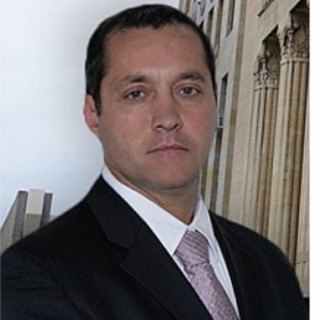 Mr. Saraceno has offices in Buffalo, NY as well as Nashville, TN. He has handled many of the most high profile cases in Western New York over the last two decades, winning homicide trials, rape trials, kidnapping trials, assault trials, larceny trials and DWI/DUI trials. Mr. Saraceno has often appeared on national news networks like CNN, Fox News and the NBC Nightly News. Additionally, Mr. Saraceno has been featured on local television networks, the Buffalo News, and the Niagara Gazette defending his clients in high profile criminal defense cases.

Whether you are charged with a DWI/DUI or a violent felony matter, Mr. Saraceno's aggressive defense strategies will ensure you get the best results possible (with reasonable rates and flexible payment plans/options).

Mr. Saraceno takes pride in the fact that he is always available to answer his clients questions and treats every case (no matter how big or small) as if it is the only case he is handling. Mr. Saraceno will fight to protect your rights!

Dominic Saraceno holds both a law degree from Georgia State University College of Law and a Masters in Business Administration from the University of Buffalo. He has been practicing criminal defense in New York State since 2001 and Tennessee since 2018. Dominic Saraceno has been a member of the Erie County Bar Association and the New York State Defender’s Association since 2001.

http://www.superpages.com/bp/Buffalo-NY/Law-Offices-Dominic-Saraceno-L2229330134.htm?lbp=1 Dominic Saraceno has been practicing DWI/DUI Law, Matrimonial Law & Criminal Law for over a decade. In the last 12 years, he has litigated and tried cases before the...