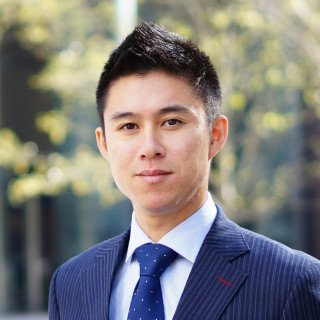 A multicultural lawyer with a passion for immigration and an extensive background in global affairs, Dinh is no stranger to diversity, as he is of Vietnamese descent and was raised in Poland. His native languages are Polish and Vietnamese, and he is fluent in English.

Dinh’s multifaceted approach to legal practice has afforded him the opportunity to further his expertise in the area of immigration and nationality laws, as well as skills in handling cases including personal injury, family law and more.

In addition to enjoying spending time with his wife and son, Dinh is busy cheering on the Arsenal Football Club, experiencing new foodie adventures, and photographing beautiful landscapes. Dinh is intentional about connecting with his local community and serving a population of men, women, and children who want to experience the freedom that the great country of America has to offer.