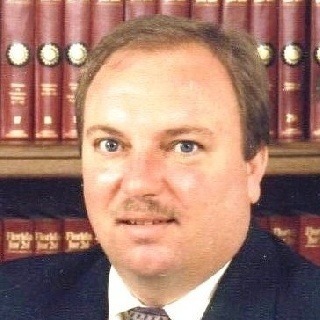 Dennis A. Palso was admitted to the Florida Bar in 1983 and has handled thousands of cases representing workers injured on the job and applicants in Social Security disability matters. He is a member of various legal bar groups, including the American Bar Association; the Florida Justice Association; the Florida Bar; the national Workers' Injury Law and Advocacy Group; and is a founding member and director of Florida Workers' Advocates, a Florida statewide organization of lawyers who represent injured workers. Mr. Palso is board certified by the Florida Bar as an expert in workers' compensation law, a distinction earned by less than 1% of Florida lawyers. He is AV rated by Martindale-Hubbell Legal Directories which is the highest attorney competency rating given by Martindale-Hubbell, the nation’s largest and most prominent national attorney rating company and has been given the highest rating of 10.0 Superb by Avvo.com.