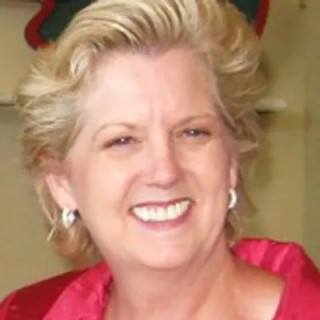 
Deirdre began her legal career at the law firm of Bellamy, Rutenberg, Copeland, Epps, Gravely, & Bowers, P.A. in Myrtle Beach, SC. During her ten years with the Bellamy Law Firm, she focused primarily on estate planning, probate, corporate, tax, business, and elder law. Deirdre practiced with the law firm of Kathryn Cook DeAngelo from 1997 until 2001, where she continued to concentrate in the areas of estate and disability planning, elder law and probate. Deirdre was elected Probate Judge for Horry County in November 2002, and was re-elected in November 2006 and November 2010. She served as Horry County's Probate Judge until January 2015.