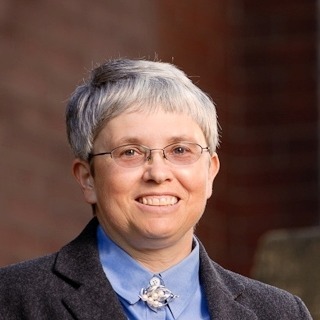 Debra cares passionately about obtaining justice for her clients. Debra has practiced exclusively in personal injury since being sworn in as an attorney in November, 2002. Debra has worked, first as a paralegal, and now as an attorney, in the personal injury field since 1994. She completed Washington State Bar Association Law Clerk Program in 2002, and passed the Washington State Bar Examination in July of that year. Debra has practiced exclusively in personal injury since being sworn in as an attorney in November, 2002. On January 1, 2006, she co-founded Willis & Toews, PLLC, with Monte Willis. After witnessing the death of her best friend, Ann Weatherill, in a bicycle-car crash on Mother’s Day, 2004, she intensified her advocacy for cycling safety. She has also testified in both the Washington State House and Senate Transportation Committees on bicycle and pedestrian safety issues in 2005 and 2013. The 2005 effort helped with the successful enactment of the Safe Passing Law, which clarified and changed the RCWs concerning vehicles passing bicycles, pedestrians and equestrians. More recently, she has been active in trying to get a 3 foot minimum “safe passing” distance enacted in the legislature. In 2005, Debra won the Bicycle Alliance of Washington’s Susie Stephens Award for Bicycle Advocacy, on behalf of her successful efforts to get the Bicycle Safe Passing Law passed in Washington State. In 2006 she won a Hometown Hero award from the Blue Mountain Chapter of the American Red Cross for her work in Public Safety. Debra is a long-time avid cyclist, has commuted by bicycle for more than twentyfive years, enjoys reading a wide variety of books, and has been involved in community activities, including the Ann Weatherill Cycling Classic, which is a fund raiser for cycling safety which has funded placing more than forty “Share the Road” bicycle signs placed on county roads which are commonly used by bicyclists in Walla Walla County. Debra also spok