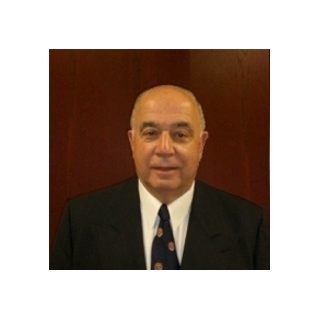 Mr. Young is a graduate of Harvard College and The Cornell Law School. He was Law Clerk to the Chief Justice of the Supreme Court of Alaska, and Assistant Attorney General of Alaska. Mr. Young was a member of the legal team involved in the structuring and financing of the Trans-Alaska Oil Pipeline, one of the largest construction projects in the United States. He was further involved in the litigation which allowed the Trans-Alaska Oil Pipeline to be successfully built. Besides business transactions and litigation, Mr. Young is experienced in complex litigation against State and Federal Governments and Agencies, including litigation involving natural resources, environmental, and complicated constitutional issues. Mr. Young is admitted to practice in California, New York, Alaska, Rhode Island, and before various Federal courts, including the Supreme Court of the United States. Our extensive experience in a wide spectrum of legal matters enables us to comprehensively analyze your legal situation. We have represented clients throughout the United States and foreign countries.