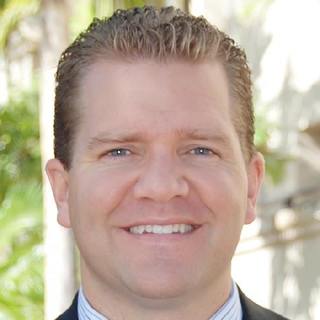 Mr. Barlow has been selected as one of the Top 10 Personal Injury Lawyers in Hawaii by the National Academy of Personal Injury Attorneys for demonstrating an "extraordinary amount of knowledge, skill, experience, expertise and success in his practice of personal injury." He is admitted to the Hawaii State Bar and also the United States District Court for the District of Hawaii. He is a member of the Board of Governors for the Hawaii Association for Justice and he is a member of the Hawaii State Bar Association. By invitation from Hawaii State Chief Justice Recktenwald, Mr. Barlow is an Arbitrator for the Hawaii State Court Annexed Arbitration Program. He has been recognized as one of the top trial attorneys in Hawaii by The National Trial Lawyers Association. He was selected for membership into the Top 40 under 40, which is an invitation "extended exclusively to those individuals who exemplify superior qualifications, trial results, and leadership." Mr. Barlow worked for the U.S. Air Force JAG office at Hurlburt Field in Florida. He has also clerked for Chief District Judge Gary Nafziger of the Second Judicial District of Kansas. Mr. Barlow is listed as one of the Top 40 Litigation Lawyers Under 40 in the State of Hawaii by the American Society of Legal Advocates. "The ASLA is an invitation-only organization comprised of the nation's most skilled lawyers...who combine stellar legal credentials and show promising commitment to community engagement, leadership, and the highest professional standards." He earned his Juris Doctorate Degree from Washburn University School of Law. He earned his Bachelor's Degree in Economics from Weber State University. Mr. Barlow was Student Editor-in-Chief of the Family Law Quarterly, a publication of the American Bar Association. He was President of the J. Reuben Clark Law Society, Washburn Chapter.

Board of Governors
Hawaii Association for Justice
Current

Hawaii Assocation for Justice
Board of Governors
Current

Hawaii Association for Justice
Board of Governors
Current 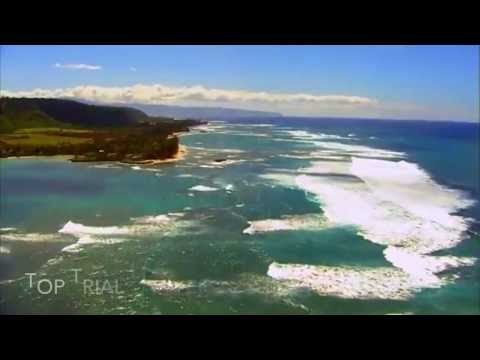