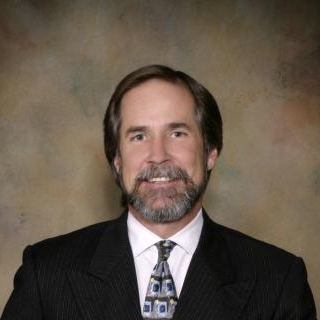 G. David Smith grew up in Muleshoe, Texas, a small West Texas town. He attended the University of Texas at the Permian Basin and obtained his bachelor's degree before attending Texas Tech University School of Law, where he obtained his law degree. He practiced in Odessa, Texas until 1989. He moved to the Dallas area and has since maintained a practice in Rockwall. G. David has been Board Certified in Personal Injury Trial Law by the Texas Board of Legal Specialization since 1990. His practice includes plaintiff personal injury trial law, criminal law, and business litigation. He is a past president of the Rockwall County Bar Association, member of the Texas Trial Lawyers Association, and the American Association for Justice. G. David Smith has been named a Texas Superlawyer by Thompson-Reuters in 2009, 2010, and 2011.