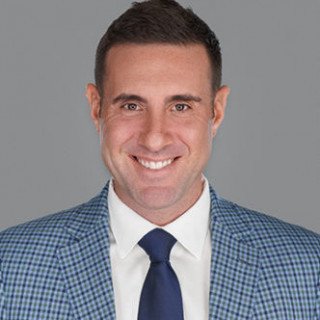 Mr. Benn was born and raised in Philadelphia, Pennsylvania. He attended Boston University, where he graduated with a Bachelor of Arts in Economics in 2002. He attended law school at Rutgers University School of Law-Camden and received his Juris Doctorate in 2005. While in law school, Mr. Benn was a judicial intern for the Honorable James T. Giles, Chief Judge of the United States District Court for the Eastern District of Pennsylvania.

Mr. Benn has focused his legal practice on the representation of injured workers in workers’ compensation claims arising under F.S. 440.205 since 2010. Previously, Mr. Benn represented some of the largest statewide employers and their insurance companies in workers’ compensation claims. He has the distinct advantage of knowing how the employers and insurance companies operate and defend such claims. Mr. Benn has successfully represented hundreds of injured workers in the State of Florida and has obtained favorable recoveries on their behalf, both prior to and through trial judgments. He is always available to his clients and takes great pride in making sure that all clients’ needs are addressed during the litigation process.

He is a member of the Florida Bar. Mr. Benn is proficient in Spanish and has lived in South Florida since 2005.

Getting to Know You - David Benn

Learn more about one of our founding law partners, David Benn. Mr. Benn was born and raised in Philadelphia, Pennsylvania. He attended Boston University, where he graduated with a Bachelor...

With 45 years of collective legal experience, we are ready to take on your claim while providing the knowledgeable counsel you need. Several of our attorneys have previously represented insurance...