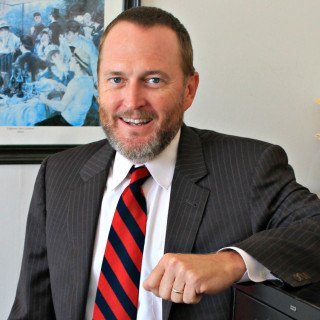 David S. Clark grew up in Eutaw, Alabama and went the University of Alabama and received his Juris Doctor Degree from Jones School of Law in December of 1997 and was admitted to the Alabama State Bar May 1, 1998. David started practicing bankruptcy law shortly thereafter in Montgomery, Alabama then in Selma, Alabama before coming to Opelika, Alabama. David lives in Montgomery, Alabama with his wife and seven children.