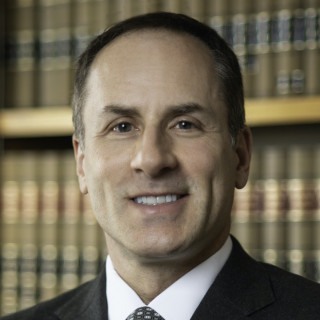 By any objective measure, Attorney David R. Yannetti has reached the top of his profession. Attorney Yannetti has achieved an acquittal in a first-degree murder case after first obtaining a new trial for his client, who had served sixteen years in state prison after being wrongfully convicted. Later in the year, Attorney Yannetti was selected to compete in the annual "Battle of the Lawyers," sponsored by Massachusetts Lawyers Weekly. Attorney Yannetti's re-creation of his famous closing argument in the Jeffrey Curley murder case earned him top honors, as he took home the trophy for having presented the "Most Compelling Argument." Attorney Yannetti treats all of his cases as if they were murder cases -- because he recognizes that each client considers his or her case to be the most important problem facing him or her.

Assistant District Attorney
Middlesex County District Attorney's Office
1989 - 1999
Attorney David Yannetti served as an assistant district attorney in Middlesex County, Massachusetts for ten years before entering private practice. As an A.D.A., Attorney Yannetti prosecuted some of the most serious and consequential criminal cases during the 1990's.

AV-Rating Peer Review Ratings 2013
Martindale-Hubbell
2013
Attorney David Yannetti has been awarded an AV-Rating by his peers every year since 1999. An AV-Rated lawyer is considered to be pre-eminent among lawyers, with the highest possible ethical standards.

Massachusetts Super Lawyers
Boston Magazine
2013
Attorney David R. Yannetti has been selected to the New England Super Lawyers List every year since 2008. Only the top 5% of lawyers are selected each year.

How Does A Criminal Conviction Impact Your Job In Massachusetts?

What To Do If Falsely Accused of Sexual Assault

Successful Brief and Record Appendix in SJC in opposition to the Commonwealth's appeal of a Superior Court judge's allowance of the defendant's motion for new trial Commonwealth v. Phinney
Commonwealth of Massachusetts
2003 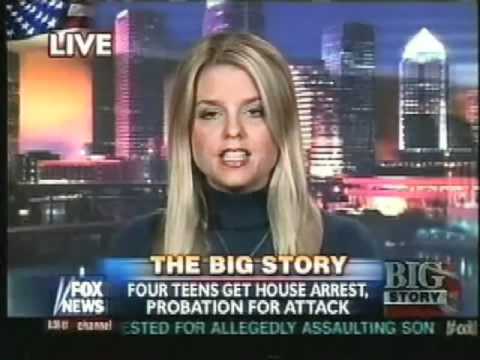 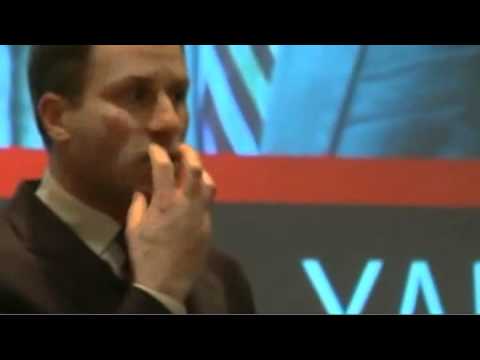 Battle of the Lawyers argument, Part 2 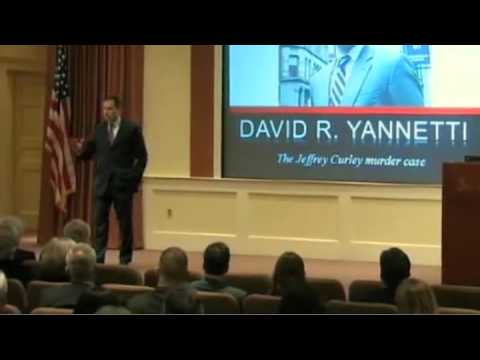 Battle of the Lawyers argument, Part 1 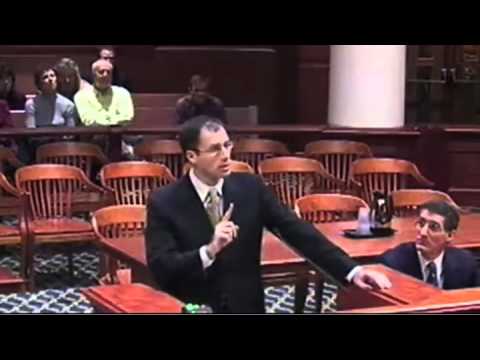