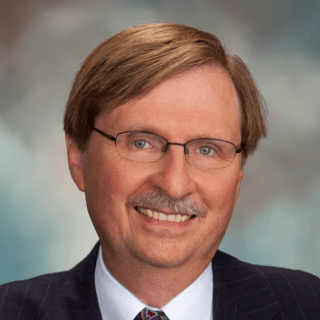 Well-established as a trial lawyer, David Bliss dedicates his talents, skills and efforts in areas of the law where he can best serve clients. These areas include personal injury, medical malpractice and other cases that involve serious negligence. He is also experienced in business litigation and is well-equipped to help business owners who have disputes, especially in those matters which are energy and water-related.

Before he attended law school, David Bliss served as a Volunteer in Service to America (VISTA) in rural Alaska. After his VISTA service, David received a master's degree in community development from the University of Missouri. He served as Congressman Byron L. Dorgan's principal legislative assistant for energy, water and agricultural issues in Washington, D.C. and later served as a staff assistant to North Dakota Governor George Sinner.