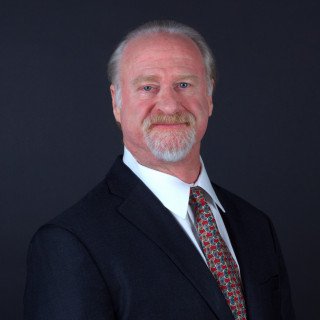 Established in 1990, the Law Offices of David M. Zeligs has delivered quality legal services to its clients with professionalism and integrity for a quarter century. Based on our firm’s philosophy of putting the client’s needs first, we provide individualized services based on your realistic legal needs and expectations for a reasonable price.

David M. Zeligs graduated from the University of California at Santa Cruz (UCSC) in 1978 with a B.A. degree in Politics. In 1982, prior to receiving his undergraduate degree, he took time off from college and traveled for six months throughout Latin America. Along the way, he lived with fisherman in Mexico, explored ancient Mayan ruins, attended house raisings with indigenous peoples in the Andes and became a fluent Spanish speaker. In 1982, Mr. Zeligs received his law degree from the McGeorge School of Law-University of the Pacific, and was admitted to practice with the California Bar in December 1982. After practicing civil litigation for several years with medium sized firms in the Southern California area, in 1988 Mr. Zeligs returned to McGeorge to obtain his Master of Laws (LL.M.) degree in International Business & Taxation where he attended classes in Sacramento, CA, Salzburg, Austria and served as an intern for a Singapore law firm specializing in commercial and international law.

After his return from Asia, in 1990 Mr. Zeligs founded the Law Offices of David M. Zeligs in Long Beach, California. Over the last 25 years, he has provided sound legal counsel to a wide range of individuals and businesses. The law firm has a diverse clientele including start-up businesses, “Mom & Pop” stores and established companies with global operations. Areas of specialization include Corporations, LLC’s, Non-profit 501(c)(3) charities, business contracts, estate planning, real property matters, trademarks/intellectual property and international business transactions.