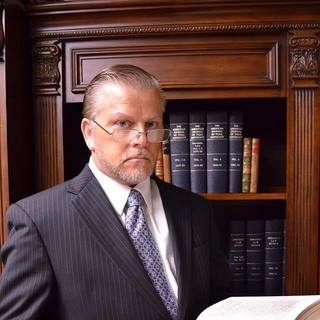 Dave is a retired military veteran who served in the U.S. Army for more than 20 years. After retirement he attended Williams Baptist College where he earned a Bachelors Degree in Education. He attended graduate School at Arkansas State University and earned a Masters Degree in Political Science. After Graduate School, he attended Law School at the William H. Bowen School of Law at the University of Arkansas in Little Rock. After graduation and admission to the Arkansas Bar, Dave began practicing law as a solo practitioner in the areas of criminal law and family law. Over the years he has gained a vast amount of experience by aggressively representing his clients and fighting for their rights. In the area of family law he has represented clients in divorces, custody issues, child support collection, defense for nonpayment, relocation, contempt actions, enforcement actions, father’s rights and mother’s rights in paternity actions and much more.