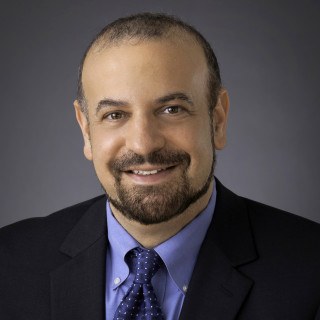 Fighting For Your Right To Compensation Is All We Do. JusticePays.com.
Badges
Claimed Lawyer ProfileSocial Media
Biography

David Goldman is an experienced and accomplished Personal Injury Attorney. He believes that everyone should be treated fairly and is dedicated to bringing justice to all areas of society. David has been fighting for the rights of injured Floridians for 30 years. He is committed to providing aggressive advocacy and pursuing the results that his clients deserve.

David is dedicated to serving the community, having been on the Boards of numerous civic organizations. He is currently President on the Executive Board of Second Chance Last Opportunity. Other involvements have included the Westcoast Center for Human Development, Gulf Coast Latin Chamber of Commerce, and Sarasota-Manatee Jewish Community Center. Additionally, he is a spokesperson for Floridians for Fair Elections, and active in various independent political groups. David has written many guest columns for Florida newspapers and magazines, including The Bradenton Herald, Tampa Tribune, Miami Herald, the Orlando Sentinel, St. Petersburg Times, and Sarasota Herald Tribune.