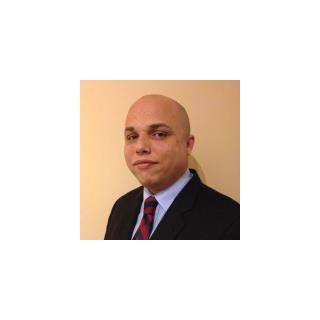 The Newton Law Firm and attorney David C. Newton are proud to serve Greater Boston and the Boston's North Shore, offering a variety of legal services to help his clients and protect their rights.

I then took my experiences from my time as a U.S. Marine, Attorney at Goodwin Procter, and ADA in two of our nation’s largest cities to start The Newton Law Firm, which is dedicated to protecting my clients’ rights. 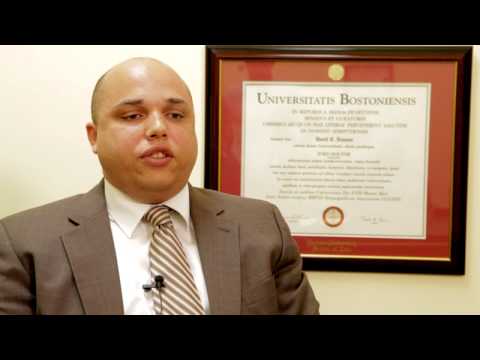 About The Newton Law Firm