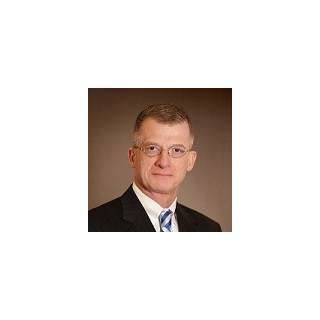 David B. Menchetti is Of Counsel to Willens Law Offices, P.C. and concentrates his practice in the representation of injured workers throughout Illinois before the Workers' Compensation Commission, the Circuit Courts and the Illinois Appellate and Supreme Courts.

He has been designated as one of the Best Lawyers in America and has been selected by his peers as a Leading Lawyer and a Super Lawyer. He is also listed in Who's Who in American Law.

He has authored the chapter on "Penalties" in the Illinois Trial Lawyers Association Workers' Compensation Notebook and has lectured on many accounts about workers' compensation issues.