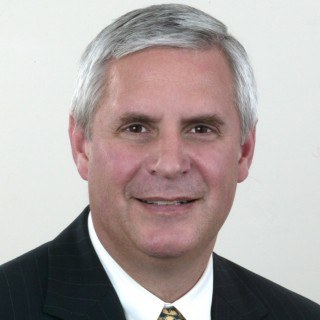 David A. Shaneyfelt has nearly thirty years’ experience in litigating complex civil matters in state and Federal courts across the country. A former shareholder with the New York-based law firm of Anderson Kill, Mr. Shaneyfelt has represented numerous private and public business entities in disputes against insurance companies and joint powers agencies.

He is a 1981 graduate of Thomas Aquinas College in Santa Paula, California. He received his J.D. in 1984 from the Willamette College of Law in Salem, Oregon, where he was senior editor of the Law Review.

He is a frequent speaker for several continuing legal education groups at conferences and webinars on insurance coverage issues. Among the webinars he leads are those sponsored by the National Constitution Conferences, the American Law Institute, the Strafford Company, and Bridgeport Continuing Education.

Sacrificing Priests On The Altar Of Insurance
Homiletic and Pastoral Review
February 24, 2015

Signs Your Insurance Company is Leaving You Twisting In the Wind (And How You Can Protect Against It)
Anderson Kill Policyholder Advisor
November, 2013

10 Tips for When You Receive a Reservation of Rights Letter
Risk Management Magazine
May, 2010

‘So, You Might Not Accept Defense Of Our Claim?’ Using The Reservation Of Rights Letter To Your Advantage
Corporate Counsel Magazine
May, 2009

When Your Insurance Carrier Must Provide You A Second Attorney – Appointing No. 2 To Look Out For No. 1
Enforce: The Insurance Policy Enforcement Journal, Volume 6, Issue 1
2008

“When Your Insurance Carrier Must Provide You A Second Attorney, (Part I)
Enforce: The Insurance Policy Enforcement Journal, Volume 5, Issue 1
2007