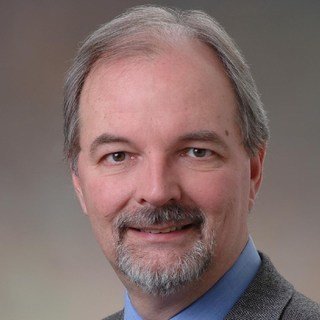 I am an experienced family law attorney with a law practice primarily focused on divorce, child custody, child support, and pre-nuptial and post-nuptial agreements. After nearly thirty-five years of practice, I have the knowledge, skill, and patience it takes to assist individuals through what can be a difficult transition in their life. Most cases settle without court and my practice focuses on keeping clients out of court, if possible, by using the collaborative law process, mediation, or traditional negotiation. I have completed the basic collaborative law training and have more than 100 hours of additional collaborative law training. I also have completed a 40 hour course in "Basic Mediation Training - Divorce and Family Conflicts" and many hours of additional mediation training. I am a founding member (in 2006) of the Collaborative Law Association of Southwestern Pennsylvania. I helped establish the Collaborative Law Committee of the Pennsylvania Bar Association (PBA) and served as its first chairperson from January 2012 until May 2014. I was given a Distinguished Service Award (2012) by the PBA for helping to establish the committee. I was a principle drafter of Pennsylvania's Collaborative Law Act which was signed into law in June 2018. I was given a second Distinguished Service Award (2018) by the PBA for my five years of work on the new law. I have been a sole practitioner since January 1, 2011. Prior to that, I worked for two large family law litigation firms in Pittsburgh (2001-2010) and for more general practice law firms (1985-2001). I graduated from the University of Virginia School of Law in 1985. I am admitted to practice law in Virginia (1985) and Pennsylvania (1987).