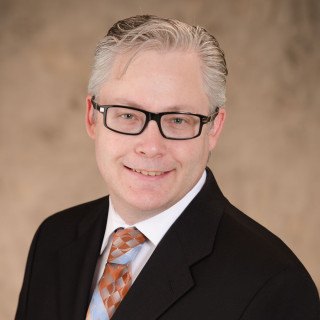 Attorney Darren Weiss graduated from the University of Nevada Las Vegas with a B.A. in Criminal Justice before attaining his Juris Doctor from the University of Pacific’s McGeorge School of Law in 1998. Darren has been licensed to practice law in the State of Nevada, and admitted to practice in the Federal Southern District of Nevada since the year 2000. He is a member of the Nevada Bar Association, the American Bar Association, and other community groups and charitable organizations.

Darren has spent his career developing his legal skills and knowledge of the law and has handled thousands of cases successfully. His success has been built upon the fact that he vigorously advocates for each of his clients, and has been committed to providing thorough, effective, and compassionate service. During his career, he has earned multiple distinguished awards, including the Dina Titus Certificate of Special Congressional Commendation for his work with Nevada Legal Services and the United States Senator Harry Reid Certificate of Commendation “Champions of Justice Award.” He was also named NLS Attorney of the year for Clark County, Nevada.

Legal Insights 5: Brought to you by Law Office of Darren Weiss. Penalties for a Nevada DUI

Legal Insights 4: Brought to you by Law Office of Darren Weiss. Living wills: not a will at all.

What is a Living Will?

Legal Insights 1: Brought to you by Law Office of Darren Weiss. Public Defender vs Private Counsel

Legal Insights 2: Brought to you by Law Office of Darren Weiss. Why a trust is in your best interest

Why getting a trust?