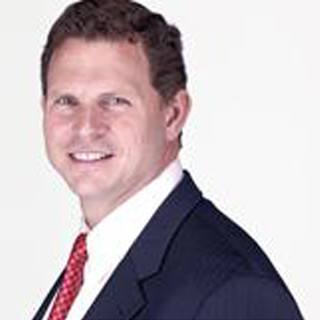 Darren Harrington is a shareholder whose principal area of practice is focused on representing local, national, and international corporations and their officers in cases involving trade secrets, non-compete agreements, union issues, personnel, and government regulatory matters. He has been recognized as one of the premier Occupational Safety and Health Administration (OSHA) defense counselors in the country, and is regularly called upon by employers to enforce and defend against restrictive covenants such non-compete and non-disclosure agreements, as well as defend against claims under the various anti-discrimination in employment statutes, the minimum wage and overtime requirements under the Fair Labor Standards Act (FLSA), and numerous other matters involving employment and traditional labor law. He also routinely represents employers in union election campaigns, unfair labor practices, strikes, and picketing and was named as a "Texas Rising Star" by TEXAS MONTHLY and Law and Politics Media, Inc..

Mr. Harrington routinely conducts seminars concerning the Americans with Disabilities Act, the Family Medical Leave Act, Occupational Safety and Health Act, and workplace violence. He is a member of the Dallas and Texas Bar Associations and has been admitted to practice in the Northern, Southern and Western Federal District Courts of Texas.

The University of Texas School of Law
J.D.
1997