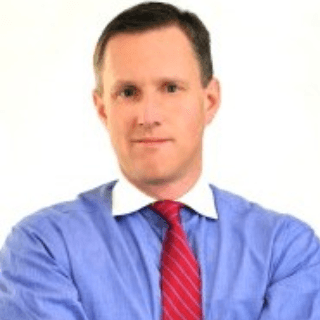 LOUISVILLE ATTORNEY DEDICATED TO PROVIDING ATTENTIVE CIVIL REPRESENTATION: Darby Smith has practiced for over 15 years in the Commonwealth of Kentucky and handles a broad range of civil matters and disputes for both individuals and businesses. As an attorney he is dedicated to always conducting a thorough examination of the facts, evidence and circumstances so that he can tailor his representation both to your specific needs and to the situation. His goal in acting as a lawyer in all civil matters is to achieve favorable results for his clients in a timely, cost-sensitive manner. He truly believes in serving as an advocate for all of his clients. ABOUT DARBY L. SMITH: Darby obtained a Masters of Law (LL.M). in Taxation from New York University School of Law in May 2012 and his general law degree (J.D.) from the University of Kentucky College of Law in 1996. He was an Accounting Major at the University of South Carolina. Darby is a licensed Attorney in the Commonwealth of Kentucky, is a member of the Kentucky Bar Association & the Louisville Bar Association, and is authorized to practice before: Kentucky Circuit Courts; Kentucky District Courts; Kentucky Family Courts; United States District Court for the Western District of Kentucky; United States Bankruptcy Court for the Western District of Kentucky; United States Tax Court; and Internal Revenue Service EDUCATION: New York University School of Law, Masters of Law (LL.M) in Taxation, May 2012 University of Kentucky College of Law, Juris Doctor (J.D.), May 1996 University of South Carolina, Bachelor of Science (B.S.) in Accounting, May 1993 Shelby County High School, May 1989