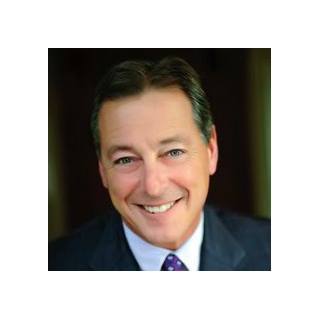 Daniel M. Hodes is a founding and managing partner of Hodes Milman & Liebeck, LLP. He has extensive expertise in the area of medical malpractice suits, and his successes make him one of the most sought-after lawyers in California for representing victims in negligence cases. Daniel has earned more than 50 jury verdicts, including a landmark decision where an HMO was ordered to pay nearly $11 million for the wrongful death of a young mother-- the largest medical malpractice wrongful death verdict in Orange County history. He followed up with winning the second largest medical malpractice verdict in the county, as well.

Consumer Attorneys of California
Board of Governers
1995 - 2009