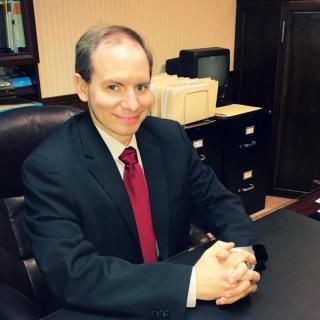 Daniel has been practicing law in Sedalia, Missouri, since 2008. He is licensed in the state of Missouri and in the United States District Courts for both the Eastern and Western Districts of Missouri. Daniel attended law school at Regent University School of Law and has a B.S. in Mathematics from Missouri Baptist University. Daniel and his wife Crystal were foster parents for a number of years and now have three active boys. Daniel is studying Spanish and Russian and could use all of the practice he can get.