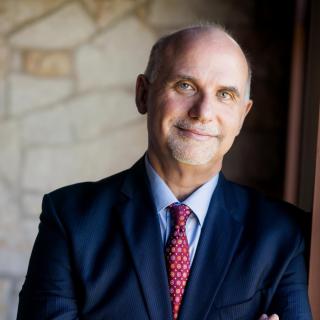 Beginning in 1994, Mr. Ross was associated with a firm in Austin, Texas, where he worked extensively on litigated matters, handling a varied caseload of Personal Injury and Business litigation.

In the course of his career, Mr. Ross has represented hundreds of clients and has become well known in the legal community for his tenacious, effective representation and his skill in negotiating the resolution of disputed matters. He has accrued civil trial experience including Personal Injury, Medical Malpractice, Insurance Bad Faith, Products Liability, and Consumer Law, and has extensive experience in Business Entity creation, Business Transactions, and general Business litigation.

Mr. Ross has tried numerous jury trials to verdict in District, County and Federal Courts. His appellate experience includes briefing and arguing in the Austin and San Antonio Courts of Appeal. He is licensed as an attorney by the Supreme Court of the State of Texas . 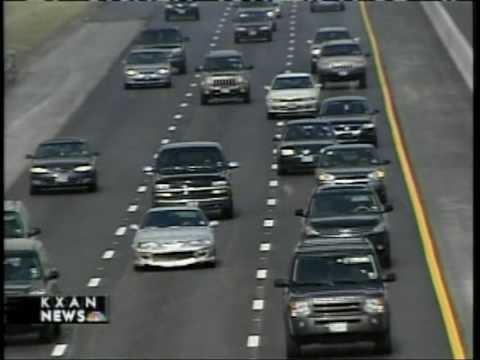