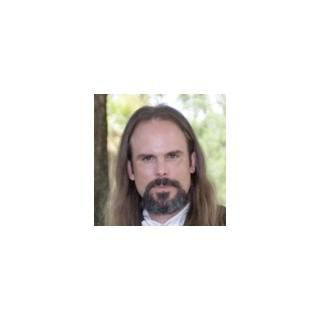 Originally from the great State of Texas, Mr. Archer has sought the practice of law as his second career. After graduating high school in 1992, Mr. Archer enlisted in the US Air Force and served as a Munitions Systems Specialist and a Training Manager/Instructor until he discharged in 2000. Upon completion of his bachelors degrees at McMurry University (Science) and University of Central Oklahoma (Business Admin.), he attended Barry University School of Law and received his Juris Doctorate in 2005. Mr. Archer began his practice in 2006 and has continued in the areas of Family Law and Criminal Law ever since. The fact that he has experienced his own family law issues and has six (6) children lends itself to the fact that Mr. Archer is a true advocate for minor children and understands the impact litigation can have on children.