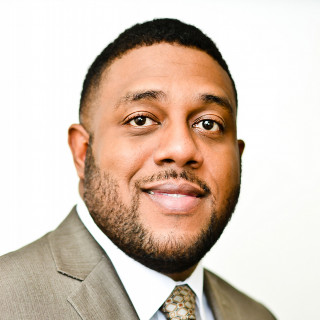 Damon is a trial and personal injury attorney in Richmond, VA and he is a best-selling author for his work on the consumer legal guide “Protect and Defend.” Damon focuses his law practice on helping the average person fight the good fight.

Damon is a Virginia native and graduate of Middle Tennessee State University and North Carolina Central University School of Law. In law school, Damon helped resurrect the school’s chapter of the American Association for Justice (formerly ATLA) and served as its vice president. Damon enjoys trial work, so he furthered his formal studies receiving a Master of Laws degree in trial advocacy at the Temple University School of Law where he trained under and beside some of the best Plaintiff’s trial attorneys in the country. Today Damon continues his membership in the AAJ as well as the Virginia Trial Lawyers Association (VTLA). Damon believes that all Americans deserve the right to a trial by a jury made up of their peers. Damon is admitted to the practice in the Commonwealth of Virginia as well as the United States District Court for the Eastern District of Virginia.

About the Pendleton Law Team