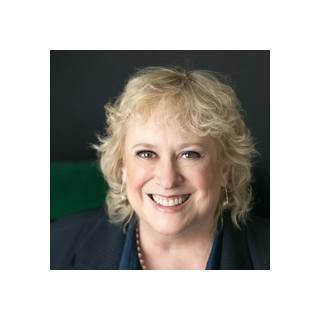 Cynthia Hujar Orr uses her extensive experience to aid those across Texas facing a range of criminal charges. She is a highly respected member of the criminal defense community and has received numerous awards for her contributions to her field. She is Board Certified by the Texas Board of Legal Specialization in both Criminal Law and Criminal Appellate Law, a distinction earned by less than 10% of attorneys. After earning her Bachelor's degree in Business Administration, Cynthia began studying law at St. Mary's University School of Law in San Antonio. She received her license to practice law in Texas in 1988 and has since become licensed to represent clients before the U.S. Supreme Court, the U.S. Court of Appeals 4th, 5th, 9th, and 11th Circuit Courts, and the U.S. District Courts of Texas. The wide range of cases that Cynthia has tackled as a member of Goldstein, Goldstein & Hilley includes a variety of state and federal charges, including white collar fraud cases and felony drug offenses. She has persevered in the face of challenging situations and her tireless work ethic has earned her the respect of her clients and peers. Among the high profile cases that she has taken on, she successfully obtained the first Confession of Error by the State of Texas in a death penalty case in addition to working alongside The Innocence Project to exonerate those wrongfully convicted in Texas. As a passionate member of the legal community, Cynthia has held leadership positions in several organizations, including serving as the Chair-Elect of the Criminal Justice Section, a member of the Standards Committee and a Representative in the House of Delegates at the American Bar Association. She has aided her local legal community by helping to found the San Antonio Criminal Defense Lawyers Association and has served as both its President and the President of the Texas Criminal Defense Lawyers Association. Among the many honors that she has received, she has been named a Texas