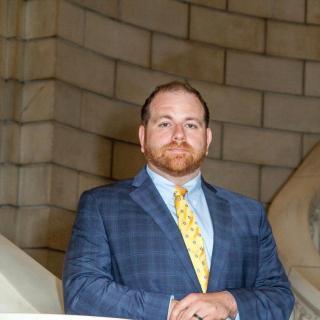 Craig W. Smotzer’s career as an advocate for the accused began after his graduation from Cleveland State University’s Cleveland-Marshall College of Law.

Having been born and raised in the Cleveland area, and after his undergraduate education at The Ohio State University, he returned home to attend law school.

After becoming licensed to practice law in 2006, he set out to better serve those who have been accused of crimes, those who have been wrongly accused, and to defend the rights that each of us have been guaranteed by our Constitution. He has effectively represented many clients who have been charged with all levels of crimes in and throughout Cuyahoga County and the surrounding areas.