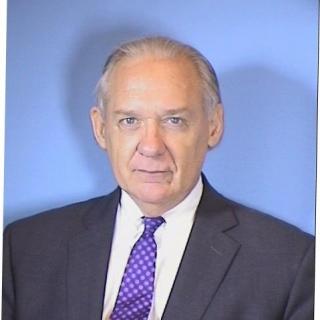 Upon graduating from the University of Virginia law school, Craig worked with well-known and highly respected law firms in Washington, DC, concentrating in civil litigation. His goal, however, was to become a criminal trial lawyer. In 1983, he began a 25 year career as a federal criminal prosecutor by joining the United States Attorney’s Office for the District of Columbia. During his 4 year tenure in that office, he prosecuted street crimes - everything from shoplifting to murder. In 1987, he became an Assistant U.S. Attorney for the District of Rhode Island where he served for the next 18 years, concentrating on the investigation and prosecution of complex white collar frauds and public corruption cases. While in Rhode Island, he became Chief of the Criminal Division, the First Assistant U.S. Attorney (the number 2 position in the office)—positions he held for 10 years—and also served a year as the United States Attorney, first by appointment of the U.S. Attorney General and then the U.S. District Court. He concluded his career as an Assistant U.S. Attorney with 3 years as a prosecutor in the Northern Mariana Islands, in the U.S. Attorney’s Office on Saipan in the Western Pacific. He retired in August 2008 to return to the District of Columbia and open his own law firm - The Moore Law Offices. He practices criminal law, including white collar criminal defense and criminal appeals. Over the course of his career, Craig has won numerous awards including one of the highest given by the Department of Justice for outstanding work by an Assistant United States Attorney—the Director’s Award. He has appeared on national as well as local television programs, one of which concerned the problem of gun violence in schools and possible solutions, was carried on a regional cable channel, and won a local Emmy award. He has also made speeches before and been a member of panels created to address concerns of numerous public interest groups and community org

U.S. District Court for the District of Columbia
Since 1986