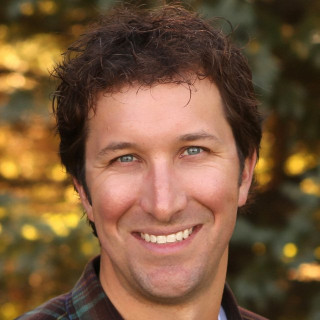 Corey Meridew is a hard-working Partner at Camden & Meridew, P.C. He is a litigation attorney who prides himself on solving his client's problems as quickly and efficiently as possible. Mr. Meridew’s practice centers around the representation of two primary client groups. The first group is business clients. The businesses Mr. Meridew represents vary from start-ups to Fortune 500 companies. The second primary group of clients Corey represents are consumers who have been mistreated. The consumers he represents are dealing with debt collection, credit reporting inaccuracies, banking fraud, and home improvement issues. Corey is a litigator with experience and a passion for winning who also believes that a client’s objectives often can and should be achieved outside the courtroom. Most importantly, Corey is passionate about our judicial system and helping his clients navigate that system.

Before working at Camden & Meridew, P.C., Corey served as a judicial extern for the Honorable David McKeague of the United States Sixth Circuit Court of Appeals. While attending Michigan State College of Law, Corey was the Managing Editor of Michigan State Law Review.

Mr. Meridew was selected as a Super Lawyers “Rising Star” in 2017 and 2018, a recognition awarded to only 2.5% of Indiana attorneys 40 years old or younger or in practice for less than 10 years.

Corey lives in Carmel with his wife, Alissa, and their three boys. He enjoys spending summers on and around the water. Corey spends his time near the water salmon fishing on Lake Michigan and with his family on Lake Gage in his hometown of Angola, Indiana. Corey’s hobbies include fishing, running, and wakeboarding.

Rising Star
Super Lawyers
2017
A recognition awarded to only 2.5% of Indiana attorneys 40 years old or younger or in practice for less than 10 years.