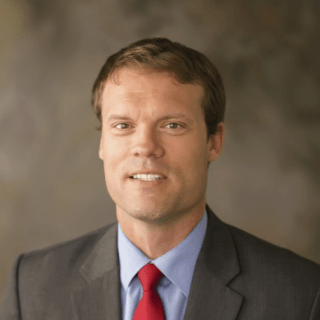 Corey is an experienced criminal defense lawyer that has received national awards and recognition in the area of criminal defense. Corey was born and raised in Covington county and graduated from Andalusia High School. He attended the University of Alabama where he played football for four years for the Crimson Tide, while earning all SEC academic honors and playing on the 1999 SEC championship team. Corey has been specializing in Criminal Defense and Personal Injury Law for over eleven years. Corey began his practice in 2004 as an associate at the Powell Law Firm in Andalusia, Alabama. He left the Powell Law Firm in 2007 to Partner in the Law Firm of Merrell & Bryan, LLC. In February of 2011, he began his own firm of Corey D. Bryan, Attorney at Law, LLC, as his law partner left the private practice realm due to his election into public office. His goal as an Attorney is quite simple, to ethically and honorably, obtain the best results that he can for his client. He is admitted to practice in the US District Court for the Southern and Middle District. He is a member of the Alabama Association for Justice, the American Bar Association, the Alabama Criminal Defense Lawyers Association, the National Association of Criminal Defense Lawyers, the A-Club Alumni Association, the National College For DUI Defense, Inc, the American Association of DUI Attorneys and the Covington County Bar Association. He is also a member of the National Trial Lawyers Association Top 100 Lawyers in the area of Criminal Defense, and is involved with the Alabama State Bar Volunteer Lawyer’s Program. He has received a Top Ten award in the area of Criminal Defense with the National Academy of Criminal Defense Attorneys and has received a Top Ten Client Satisfaction Award with the American Institute of Criminal Law Attorneys.