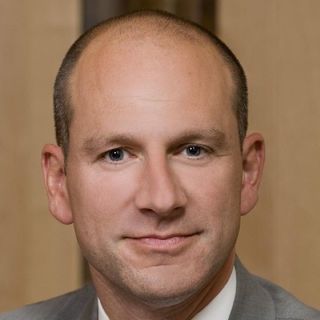 An accomplished criminal defense attorney in Wisconsin, Corey C. Chirafisi devotes his legal career solely to defending individuals charged with criminal and drunk driving offenses. He handles cases involving Wisconsin state law as well as federal law, and has represented people on every type of criminal charge and all levels of drunk driving charges with rather impressive results in numerous difficult cases. A former prosecutor, Mr. Chirafisi began his career as an assistant district attorney handling criminal matters ranging from disorderly conduct to homicide. He provides this experience to current clients whether they are charged with battery, computer sex crimes, drug offenses, drunk driving, disorderly conduct, felony possession, sexual assault or child pornography, to name a few. Attorney Chriafisi was named as a Rising Star by Super Lawyers in 2007 and 2008. No more than 2.5% of attorneys are named to the Rising Stars list. In 2011, 2012 and 2013, Attorney Chirafisi was also named as a Super Lawyer. Only the top 5% of attorneys are named to this prestigious list. Mr. Chirafisi is licensed to practice law in the state of Wisconsin in any state court or throughout the nation in any federal court. He earned his law degree at The City University of New York School of Law and was admitted to practice law in Wisconsin in 1998. His practice, Chirafisi & Verhoff Law Office, S.C., is located in Madison, Wisconsin. 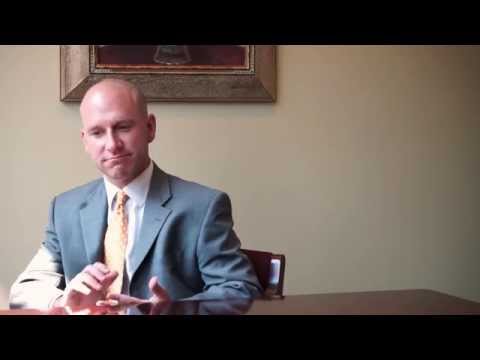 Attorney Corey Chirafisi explains how he practices law and what clients can expect him to do for them.