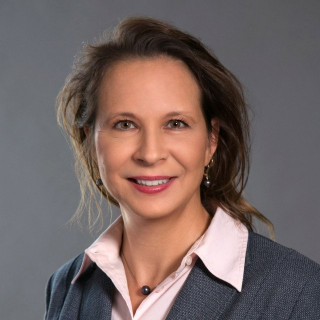 Claire Ann Richman is a partner in the Madison, Wis., office of Steinhilber Swanson LLP, where she concentrates her practice in bankruptcy, real estate, and commercial and claim litigation. Ms. Richman served on ABI’s National Board of Directors, was appointed to the panel of chapter 7 trustees for the Western District of Wisconsin from 2004-2011, and was formerly a member of the National Association of Bankruptcy Trustees’ New Trustee Advisory Committee. She is also past chair of the State Bar of Wisconsin’s Bankruptcy, Insolvency and Creditors’ Rights Section and serves as co-chair of its Legislative Committee. Ms. Richman formerly served as chair of both ABI’s Central States Advisory Board and the State Bar of Wisconsin’s Convention Committee, and she was a member of the Ethics Committee for the National Association of Bankruptcy Trustees. She is a Fellow of the Wisconsin Law Foundation. In 2005, she was recognized as one of the “Top 25 Female SuperLawyers,” and has been named a “SuperLawyer” in Law & Politics and Milwaukee Magazine. Ms. Richman received her B.A. from Marquette University in 1987 and her J.D. from the University of Wisconsin in 1993.