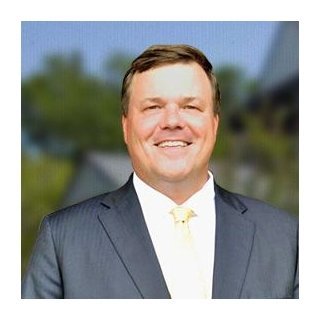 Christopher Largey began his legal career with the Lake and Citrus County Public Defender’s Office, where he successfully tried cases ranging from DUI issues to attempted murder. Mr. Largey then joined a local personal injury law firm in 2002 and quickly became the top producer and litigator in that firm.

In 2005, Mr. Largey began Largey Law a personal injury and auto accident law firm with offices in Lake County and Citrus County. He has handled cases throughout Central Florida and has secured millions of dollars in compensation on behalf of his clients. In 2014, Mr. Largey received the prestigious AV® Preeminent™ Peer Review Rating from Martindale-Hubbell®. This is a significant rating accomplishment — a testament to the fact that Mr. Largey’s peers rank him at the highest level of professional excellence.

Christopher Largey of Largey Law, P.A. explains that in order to protect all of your interests and maximize your recovery in an automobile collision, there are certain steps that must be taken to protect your rights, preserve evidence, and ensure that your insurance company promptly pays your medical bills and lost wages in a timely fashion while you recover from your injuries. Largey Law, P.A. (352) 508-1485.