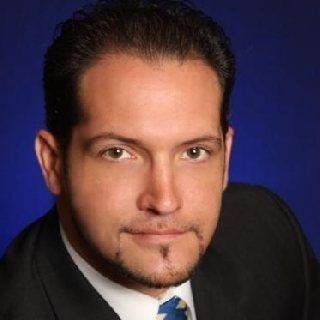 Christopher K. Leifer is the founding shareholder of the firm. He received his Bachelor of Arts degree from the University of Wisconsin and his Juris Doctor from Tulane University Law School. Mr. Leifer is admitted to practice before all Florida state courts, as well as the United States District Court for the Middle District of Florida. He is a member of the Florida Bar Association, the Federal Bar Association and the Hillsborough County Bar Association.

Mr. Leifer focuses his practice in the areas of labor and employment law; including unpaid wage issues, unpaid overtime, improper paycheck deductions, retaliatory discharge and non-compete agreements. Throughout his practice, Mr. Leifer has participated in jury trials, mediations and arbitrations. He has represented the interests of both commercial and individual clients in a variety of legal matters; including contractual issues, employment and insurance disputes, and deceptive and unfair trade practices.