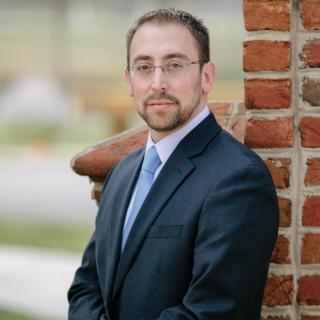 Chris L. Trolinger was born in Springdale, Arkansas. He attended the University of Arkansas where he was elected to Phi Beta Kappa and graduated magna cum laude, having been awarded the Harold Hantz scholarship given to the most outstanding philosophy student in the Philosophy Department. He received his Juris Doctor from The Ohio State University Moritz College of Law in 2008 and awarded the Arthur James Seelye Small Business Law Award for excellence in business law. During law school, he served as Chief Symposium Editor on the Entrepreneurial Business Law Journal and was a member of the Jessup International Law Moot Court team. He is admitted to practice in front of all state courts and agencies in the State of Ohio. He is also admitted to practice in the United States District Court for the Southern District of Ohio. Mr. Trolinger focuses his practice to domestic relations, divorce/custody, family law and juvenile law.