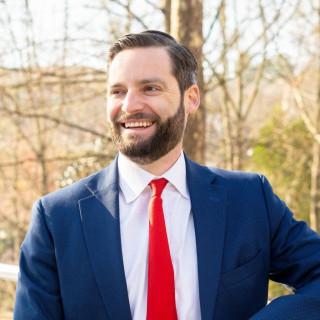 After law school, Chris committed himself to being a public defender in the Upstate, representing those who do not have the means to retain their own counsel. He worked as a PD in Greenwood, SC from March 2017 - October 2018 and in Greenville from October 2018 - present.

Chris and the team at TF Law handle criminal defense cases in the Greenville, SC area. Mr. Fedalei prides himself on being knowledgeable, experienced, compassionate, and tenacious. These attributes make him a force in the courtroom that you want fighting for you.