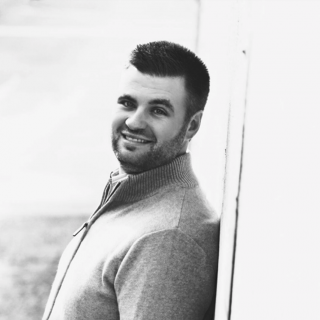 Before becoming an intern and associate at Stiley & Cikutovich, Chris earned a bachelors degree in political science from Seattle University and his Juris Doctorate degree at Gonzaga. He has experience practicing before the Board of Industrial Insurance Appeals, the State Superior Courts, the Court of Appeals, the Supreme Court, and the United States District Courts of Eastern Washington.

Among all of his groups and affiliations, he’d have to say his favorites are youth soccer coach, scout leader, husband, and dad to his daughter and three sons.