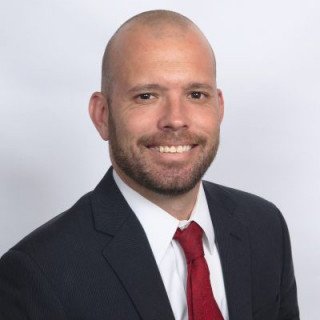 Christopher Borzell was born in Miami and moved with his family to the Tampa Bay area where he has lived for most of his life. In 2002, Chris received his undergraduate degree from the University of South Florida. From there, he followed his passion for law, to the University of Florida – Fredric G. Levin College of Law, where he received his Juris Doctorate in 2009.

Chris began his career as an attorney in civil litigation focusing on both first and third party insurance disputes. He devoted his first several years of practice to defending insurance companies and their interests including a position as trial counsel for one of the country’s largest insurance companies. Chris now utilizes his extensive experience gained through his representation of insurance companies to fight for the rights of the injured. Chris shares the belief of the Dismuke law family that community is important, so he has volunteered his time at the Guardian Ad Litem Program, Three Rivers Legal Services, and Bay Area Legal Services Association. When Chris is not fighting for the rights of his clients, you can find him supporting the local Tampa sporting teams and Liverpool F.C.