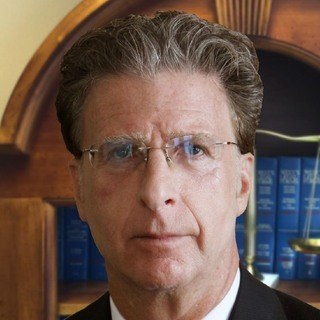 Mr. Aiello has been engaged in litigation throughout his entire career that began in 1983. He has been honored with the top 100 trial attorney award in New Jersey by the national trial lawyers. He has achieved a 10.0 superb rating by Avvo a leading lawyer rating agency. His firm has been awarded a 5.0 out of 5.0 rating by Martindale Hubbell another leading lawyer rating group. He has appeared in dozens of televised, print and internet media including: New York Post, New York Daily News, the Newark Star-Ledger, the Bergen Record, the Philadelphia Inquirer, NJ.com, News 12 New Jersey, ABC, NBC, CBS, CBS Radio, 101.5 FM, WINS Radio New York, etc. He initially worked a well-known insurance defense firm where he served as defense counsel for insurance companies and large corporations including the Chrysler Corporation, the Hertz Corporation, Mitsubishi motors, Stanley tools, and medical professionals involved in medical malpractice cases. Mr. Aiello then took this intensive background and training and began representing people as plaintiffs in personal injury and employment litigation matters. He also since he was a former municipal prosecutor represented people in need of criminal defense. He and his team of attorneys have achieved substantial results for their clients.