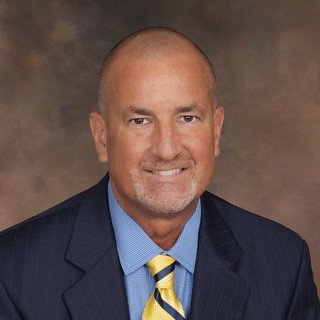 I spent nearly 25 years as a state court prosecutor. The majority of those years were served in Alameda County, and a few years were served in Santa Clara County. I specialized in high profile, complex felony prosecutions. I was the trial prosecutor in the case of People v. Madison, Merel, and Cazares. The case involved the prosecution of three men for the murder of Gwen Araujo, a transgender, teenaged girl from Newark, California. The famous case became the subject of a Lifetime Network movie called, "A Girl Like Me."

There is no aspect of the criminal justice system with which I am unfamiliar. I have personally tried 60 cases to verdict. Of those cases, nearly 40 have been felonies. I have tried cases ranging from multiple murder, to rape, extortion, kidnapping, robbery, assault and child molestation. I have also tried misdemeanor cases of all types, including numerous DUI cases. That experience has seen me handle every conceivable legal issue in criminal law.

I now bring my experience to work for those accused of criminal wrongdoing. A criminal accusation can be devastating. But, an accusation does not define the accused. At the Law Office of Christopher A. Lamiero, we are here to see to it that people accused of criminal wrongdoing have the highest level of representation possible. We are here to aggressively protect and defend the rights of our clients.