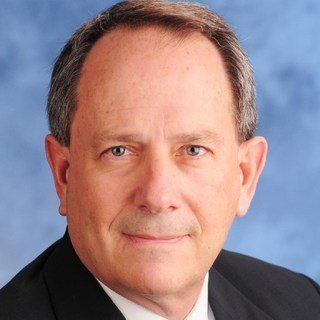 Christon Skinner is the founding member of the Law Offices of Christon C. Skinner, P.S. The firm was established in 1996, when Mr. Skinner opened his own office after being a partner in the law office of Zylstra, Beeksma, Waller & Skinner, which he joined in 1979. Chris expanded his practice to San Juan County when he acquired John Linde’s law office in Friday Harbor in January of 2008. Chris has been actively engaged in the practice of law in Island, Skagit and San Juan Counties for over 32 years with a primary emphasis on business, real estate and general civil litigation. Additionally, Chris handles serious felony criminal matters and represents professionals in employment related discipline proceedings. In addition to his law practice, Chris has been involved in many community organizations in Oak Harbor including the Oak Harbor Rotary Club where he served as president in 1992-1993, and the Oak Harbor Area Council of the U.S. Navy League where he was president from 1988-1990. Chris often acts as a “master of ceremonies” or auctioneer for a variety of community events and fundraisers throughout the year. In October of 2012, Chris was appointed by the governor to serve a four-year term on the Skagit Valley College Board of Trustees. Mr. Skinner’s law practice consists primarily of those cases involving civil litigation, business and real estate issues, entity formation, estate administration, and trial work in all areas in which he practices. In addition to Civil Litigation, Mr. Skinner is a passionate criminal defense lawyer representing persons charged with serious felonies of any nature. Education: B.A. in both Economics and Political Science, Pacific Lutheran University, 1976. Law degree (J.D.) from Willamette University College of Law, 1979. Bar Admissions: U.S. Supreme Court; Washington and U.S. District Courts; Western District of Washington.