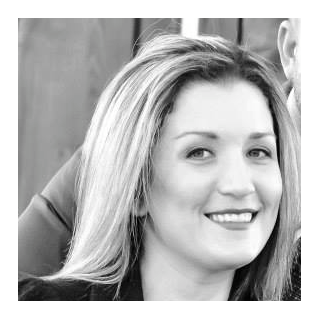 After growing up in Oregon, I moved to the East Coast where I attended the University of Virginia and graduated with a major in Political Science and a double minor in Latin American Studies and Spanish Language. After college, I spent six months in South America and studied the language and had an internship with Habitat For Humanity in La Paz, Bolivia. Upon returning home, I graduated from University of Richmond School of Law with cum laude distinction. Upon moving to Washington I had an internship with the Pierce County Prosecutor’s Office and worked in the felony drug division. I moved to the Tri Cities after being offered a position at the Benton County Prosecutor’s Office where I handled adult felony cases. I have argued before the Court of Appeals and have handled hundreds of cases in District and Superior Court. Now I have my own criminal defense practice.