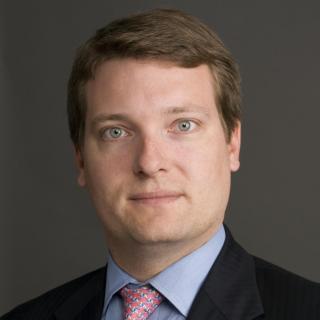 Christian Uehlein is of counsel to Thornton Law Firm LLP. He joined the firm as an associate in 2006. Mr. Uehlein is a graduate of Colorado College (B.A. 2002) and New England School of Law (J.D. 2006). He was admitted to the Massachusetts Bar in 2006, the United States District Court for the District of Massachusetts in 2007, Montana in 2016, and Wyoming in 2020, and the United States District Court for the District of Massachusetts in 2007. Mr. Uehlein focuses his practice on representing victims of toxic exposures as well as employers and business in insurance premium disputes. Since he joined Thornton Law Firm Mr. Uehlein has represented victims of exposure to asbestos and other toxic chemicals in personal injury lawsuits, including representing families across the country in cases involving catastrophic birth defects suffered by children due to their parents’ exposures in occupations such as semiconductor manufacturing and agriculture. He also represents numerous businesses in Massachusetts and other states in class action litigation against insurers for premium overcharges. He has previously litigated cases involving environmental property damage. Mr. Uehlein a member of the American Association for Justice, Public Justice, and has been selected to The National Trial Lawyers “Top 40 under 40” from 2012 to present.