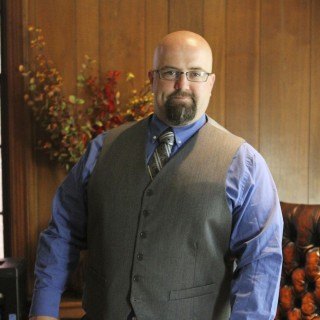 Charles’ strategy of representation is based on a commitment to engaging clients and insisting they participate in their legal cases. Charles believes and practices an ideology that an attorney’s role is to educate the client on the law and procedure, assist in weighing the options, and to encourage clients to make their own decisions. The Law Offices and Attorney Hobbs believe the key to successful representation is to promote communication between attorney and client, act ethically, morally, and to pursue our client’s interests with zealous advocacy.

Attorney Hobbs attributes much of his success as a trial litigator to his ability to relate to Jurors. Charles believes that his experiences in the construction industry and his large family have made him the well rounded, relatable litigator he is.
Charles was born and raised in Southern York County and lived in Crossroads where he graduated from Kennard Dale High School in 1995. In 2001, Charles graduated from Bloomsburg University in Central Pennsylvania with a Bachelor’s Degree in Political Science, a Bachelor’s Degree in Political Economics, and a Career Concentration and Certification in Public Administration.

Upon graduating from Bloomsburg University Charles entered the construction industry in Pittsburgh, Pennsylvania. Charles’ experiences in construction involved complicated logistic design and environmental engineering. In 2005, he returned to York County and began his career as an attorney.

In 2005, Charles began his legal education at Widener University School of Law in Harrisburg, Pennsylvania. In 2006, he became a certified student advocate and began his career as a trial litigator. Attorney Hobbs graduated from law school and was admitted to the Pennsylvania and York County bar associations in 2008 and PA Federal Middle District. Charles currently lives in Crossroads, with his wife and kids.