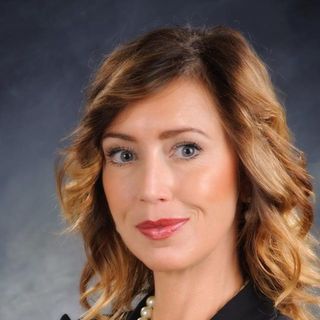 Channe Gallagher Coles is the founder and primary attorney of the Law Office of Channe G. Coles. Born in Newport Beach, California in 1978, Ms. Coles lived briefly in Mississippi and Arizona before returning to Southern California (Orange County) as a young child. Becuase her parents divorced when she was 3-years old, Ms. Coles spent her early years growing up in a single-family home with her mother and four sisters. Following the lead of strong female role models in her family, Ms. Coles has strived to embody the American ethic that through hard work, determination and initiative you can accomplish all you set your mind to. Prior to attending law school, Ms. Coles obtained two separate undergraduate degrees from California State University, Northridge, including a Bachelors of Science in Business Administration: Business Law in 2002, and a Bachelors of Arts in Philosophy in 2004. She obtained several academic awards during her tenure at CSUN for her performance in Symbolic Logic and Economics, and spent several semesters on the Dean's List. Following undergraduate school, Ms. Coles embarked on her childhood dream of joining the legal profession. While attending the University of West Los Angeles, College of Law, Ms. Coles was employed by an experienced general practitioner in West Los Angeles, where she gained immediate hands-on experience in all aspects of a general practice. During her legal internship and while under the supervision of a senior partner, Ms. Coles grasped the importance of concepts such as client satisfaction, excellence in legal service, commitment to promises, and ethical representation. Ms. Coles graduated Cume Lade from law school in 2008. After passing the July 2008 California State Bar Exam she was sworn in to the legal profession in December that same year. Ms. Coles quickly started work as a junior associate in a downtown Los Angeles law firm, L.A. Law Group, Inc.; a general practice with a primary focus in family law. While at L.A. Law